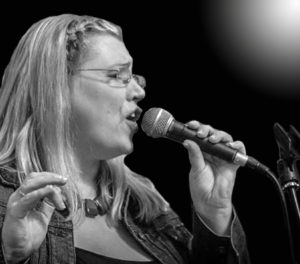 Lesley began as a vocalist, performing in public at the age of 10. Early in her career she was very much in demand as a solo performer on the cabaret circuit, entertaining audiences throughout the north-west and abroad. She has played lead roles in musicals and has worked with various combinations of groups, bands and orchestras, providing corporate entertainment for a variety of audiences including numerous fund raising charity events. Lesley performs a wide range musical genres which include jazz standards through to modern day popular styles and her favourite type of music is from the big band era…… and now the music of Steely Dan & Donald Fagen